Well, I think spring is FINALLY upon us {keeping fingers crossed}. The weather here has been fairly decent recently and we've had some 60's and 70's this week {doing the happy dance}, which means I can FINALLY open up all my windows and air out this house and get rid of those winter blues!

Well, let's get on to the good stuff! Today I'm here sharing a layout with all of you, which I've had done for awhile but I'm just getting around to sharing it. I recently joined the Scraptastic Kit Club and was so super excited to receive my first kit in February, which is what I used to create this layout. 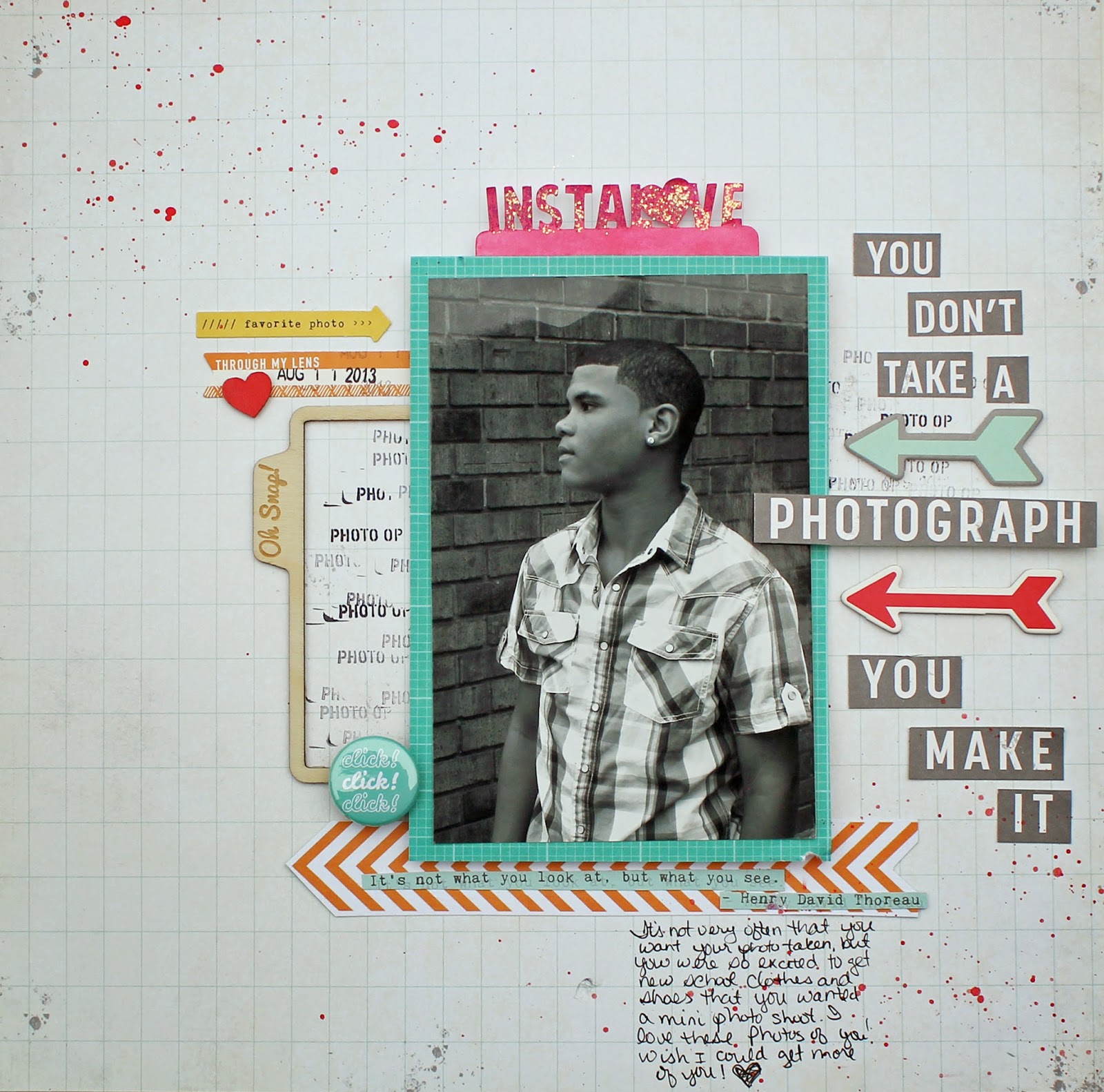 I have a TON of these photos of my oldest from last year, but this is about as far as it goes since he does NOT let me take many photos of him anymore. That is why these photos are so very special to me, as it was a mock photo shoot that HE wanted to do, so I took as many photos as I can. That is what my journaling touches on as well. I really love how this layout came together. I love the statement on the right because he DID make this photo.

I took the My Minds Eye patterned paper and cut out a quote and then cut that quote into individual words to use on the side of the page. I really wanted to use that portion of the patterned paper, but it was just not fitting into the layout as a whole, so I decided to cut it apart and create a title block with it instead. I also used a quote from the opposite side of the same patterned paper by My Mind's Eye and used that quote underneath the photo, which I love. On the right, I added the word "photograph" to dimensional dots, as well as the flair button on the left had side to give this layout a bit of dimension.

For this layout I used the following products

Thanks so much for taking a peek at my layout today. I hope you all have a scrap happy day! 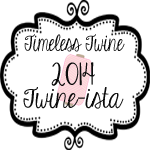 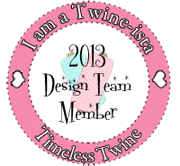 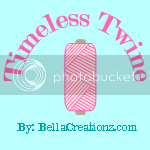